Winner of an NZIA Auckland Architecture Award 2016
“This design seamlessly fuses manufacturing and production processes – the literally fluid process of brewing beer – with the occasion of hospitality and entertainment. It is a superbly understated addition to an otherwise bleak and inhospitable fringe of the city. The scene is set with an intimately proportioned external courtyard and main entrance framed by veranda seating to one side and a delicatessen-style food dispensary to the other – a very well conceived moment of arrival and pause prior to the main event. The main volume of the re-tasked warehouse is seemingly untouched, yet the environment has been enhanced immeasurably by an elementary series of spatial, structural, material and aromatic interventions. This intricate – and almost  impossibly carefree – interior simply invites relaxation.”

This project involved the adaptive reuse of a 1960s warehouse into a craft brewery, restaurant, commercial kitchen and bar with a north facing courtyard and covered outdoor dining area. The general design is industrial, but every effort has been made to make it warm and inviting, and while the main space is large it is not overwhelming. This is due to the brewery and bar occupying a central area in the old warehouse and breaking up the large floor area into different zones, the new brewery walls and bar are the only built elements that been inserted into this space.

The brewery walls are simple masonry block, 1.2m high, connecting the customers with the brewing process and the low island type bar is designed to be more informal and welcoming than traditional bars, allowing bar staff to engage with customers more easily as they discuss the flavours and intricacies of the extensive beer range.

This is a project where the architect and the client collaborated throughout, navigating the long  bureaucratic process together as well as the design and construction phases. As an architecture practice we believe strongly in a collaborative approach and we are always heartened when the results are as fruitful as this one has been.

What our client says……

“We have worked on a number of successful projects with AJ and the MA Studio team over the past few years. Whether it has been transforming an old 1000m2 warehouse or a smaller interior fitout project, we always get a high level of service with a creative design approach. The functional use of our buildings and spaces is also hugely important and is another strong suit of MA Studio. We love the collaborative nature of our working relationship and it has proven to be successful one.” – Anthony Browne, Brothers Beer. 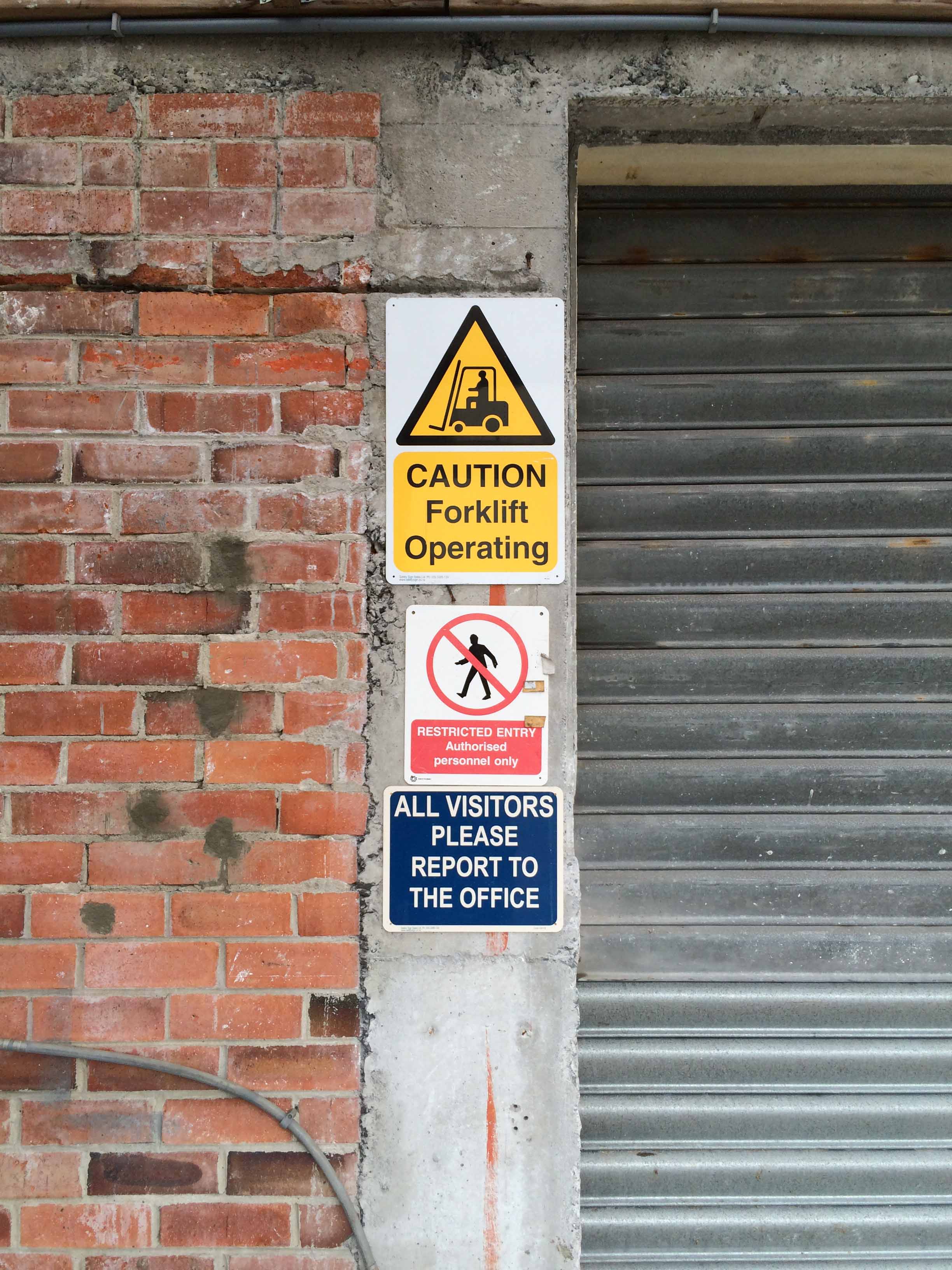 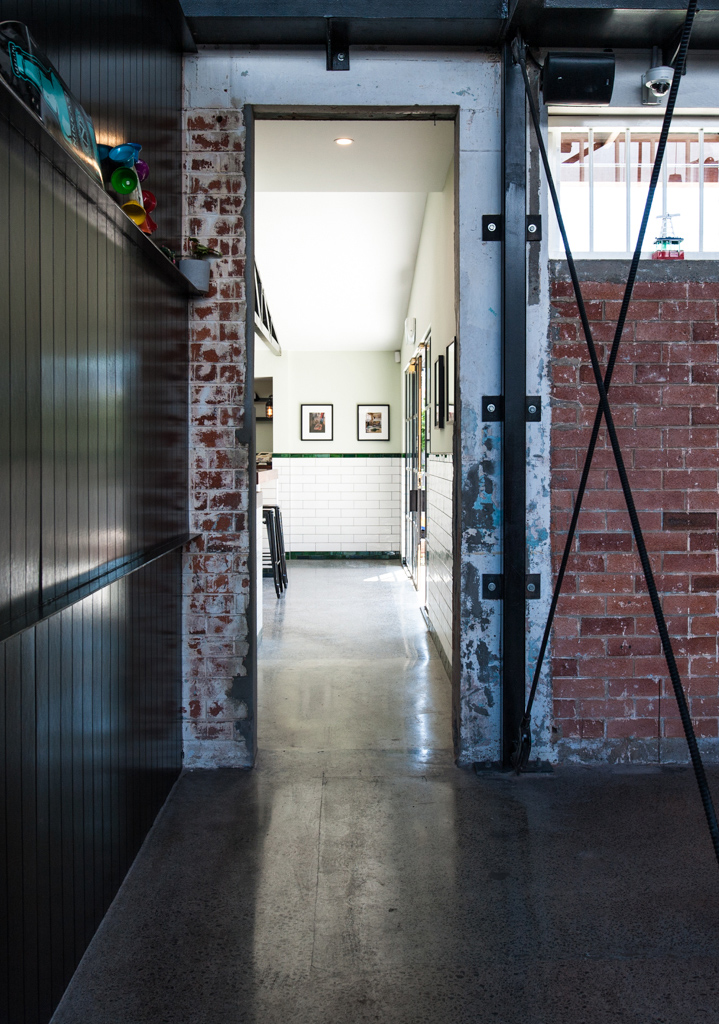 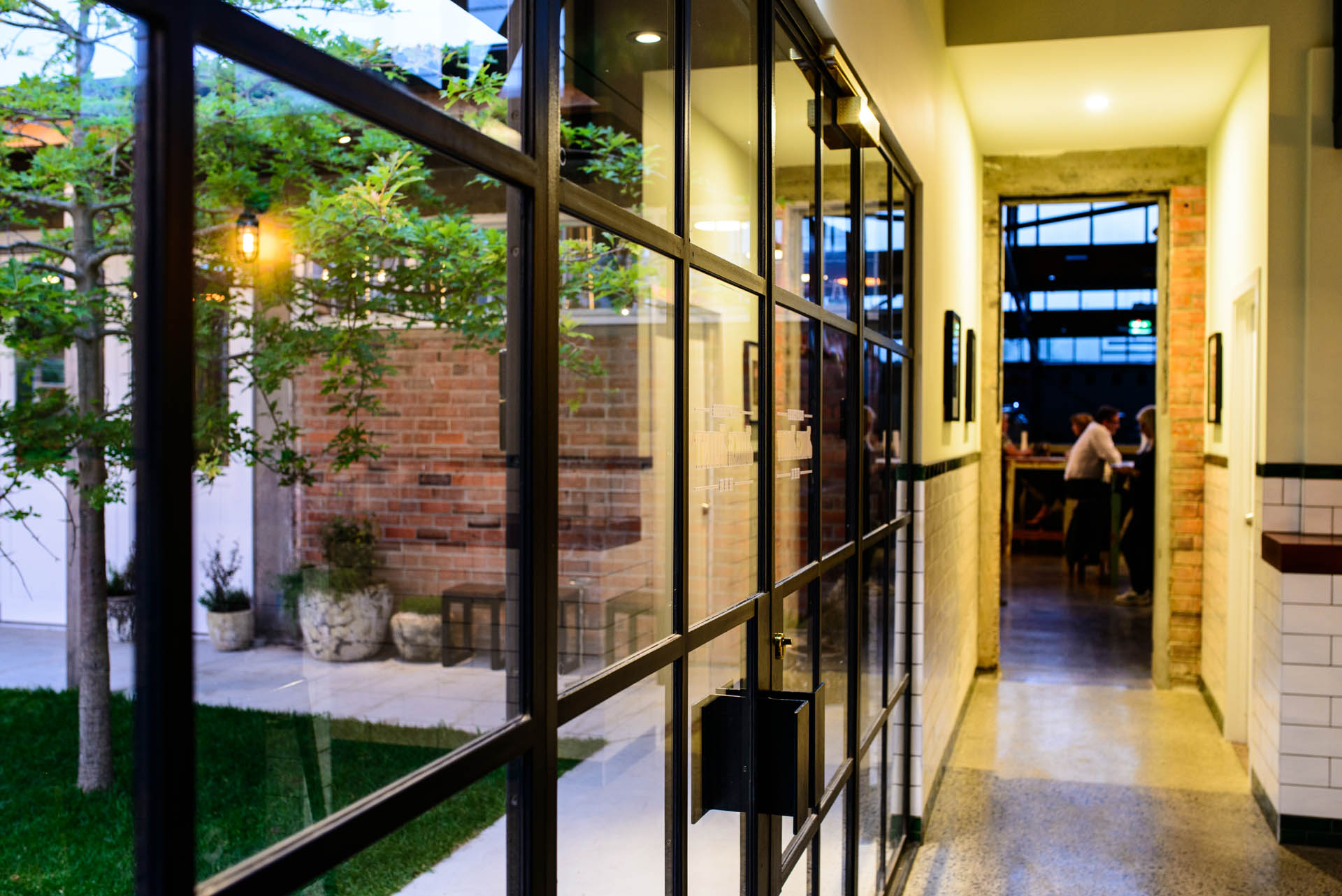 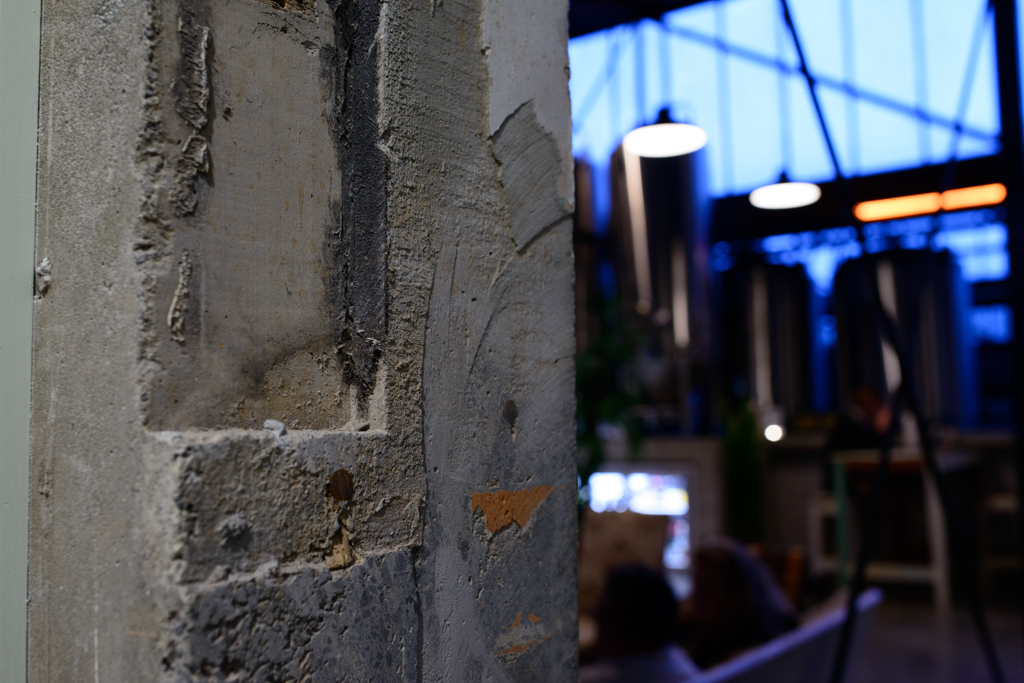 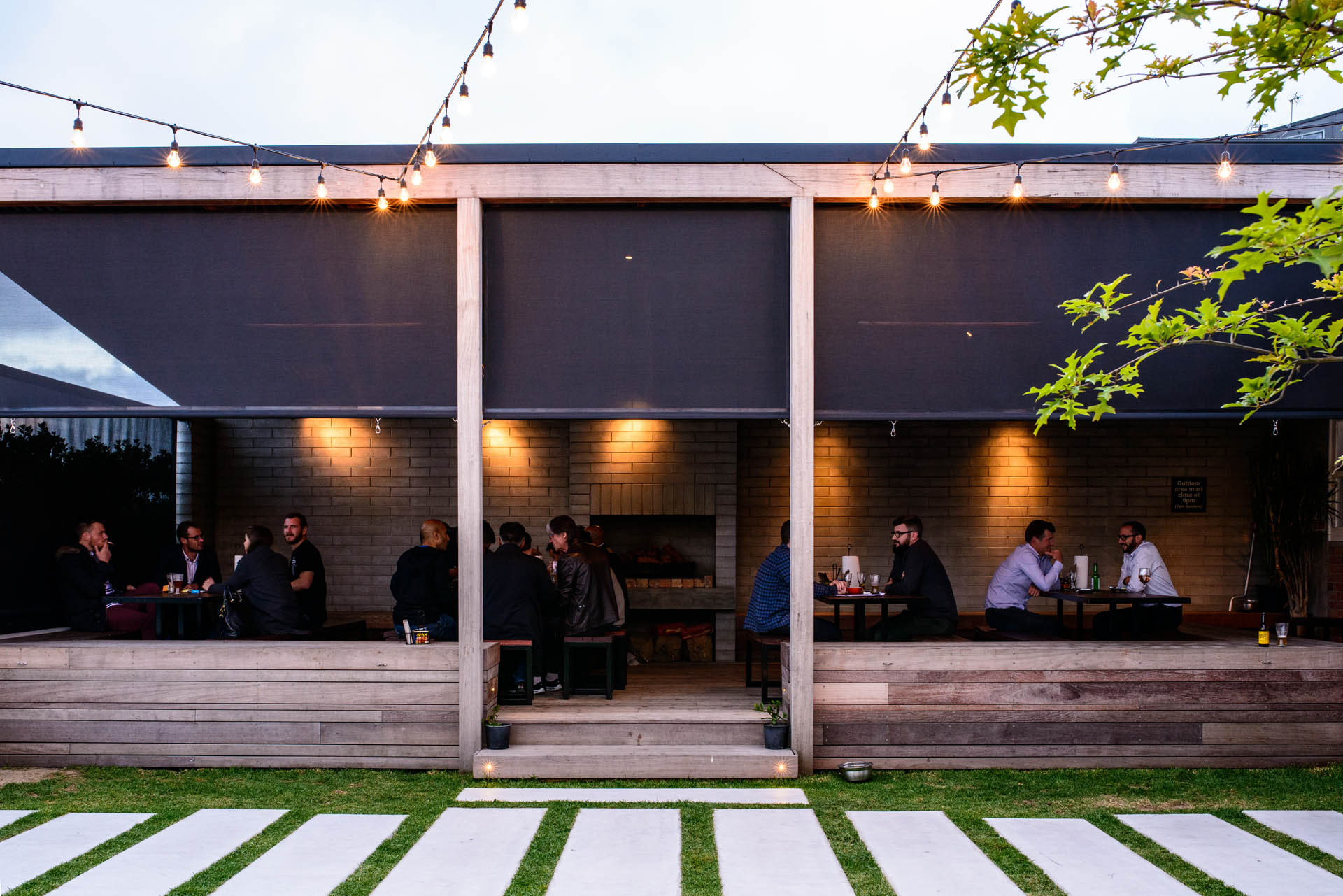 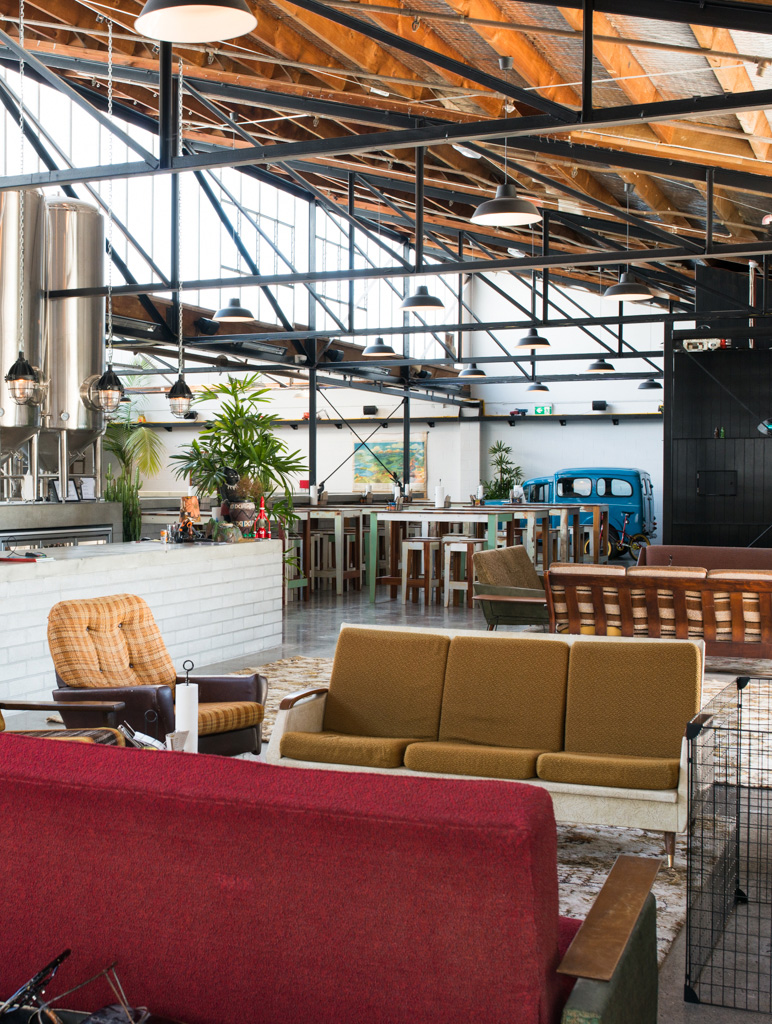 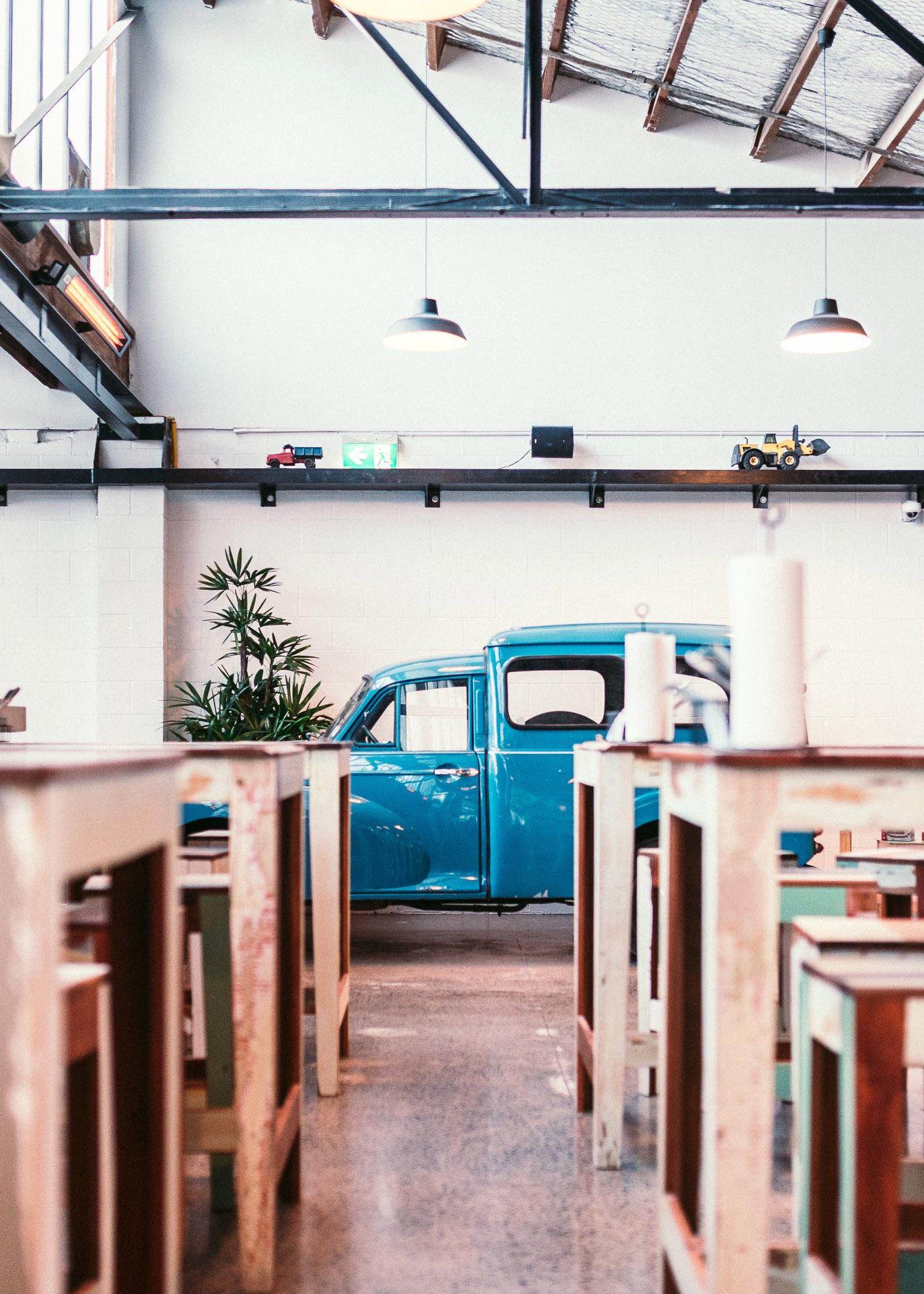 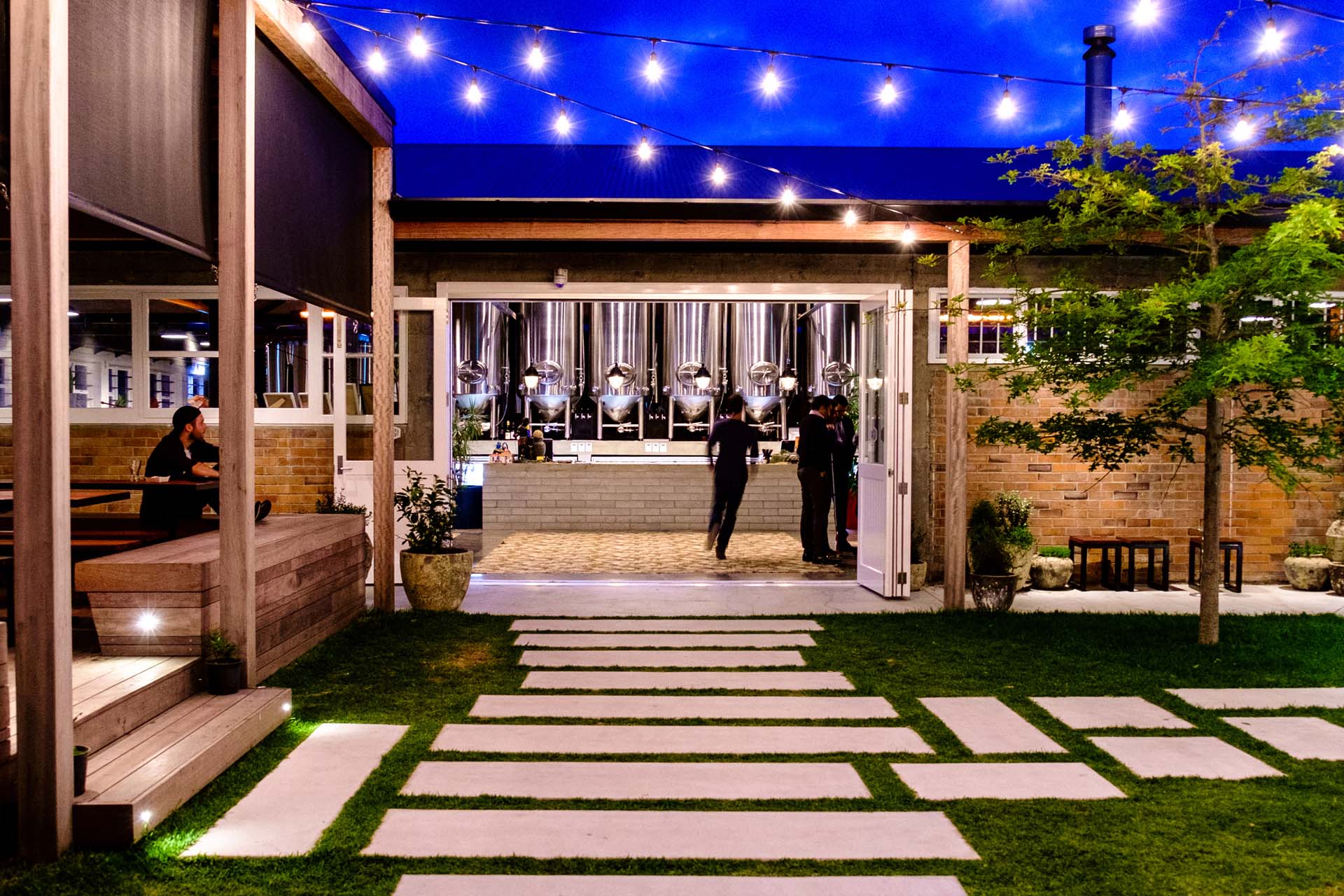 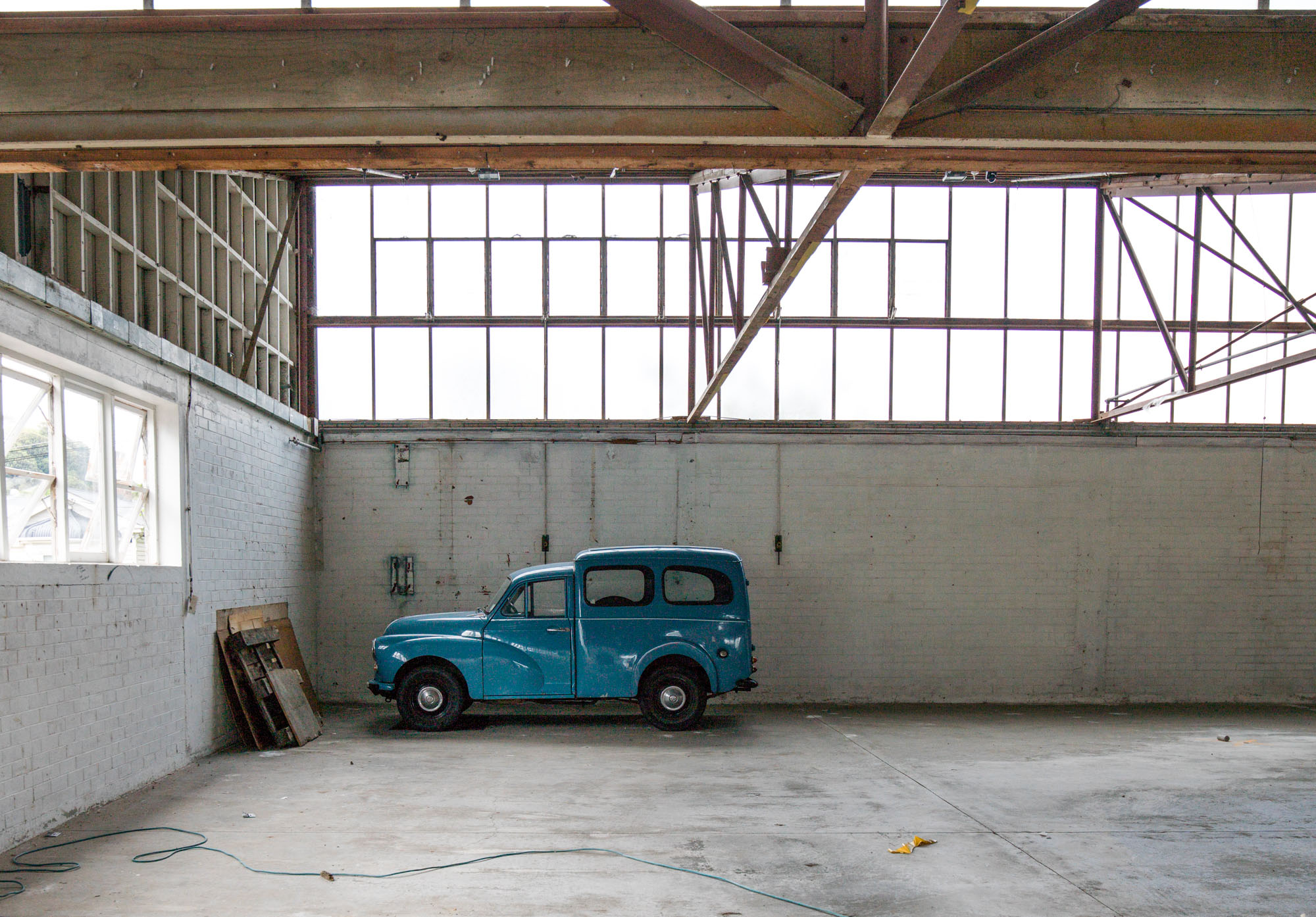 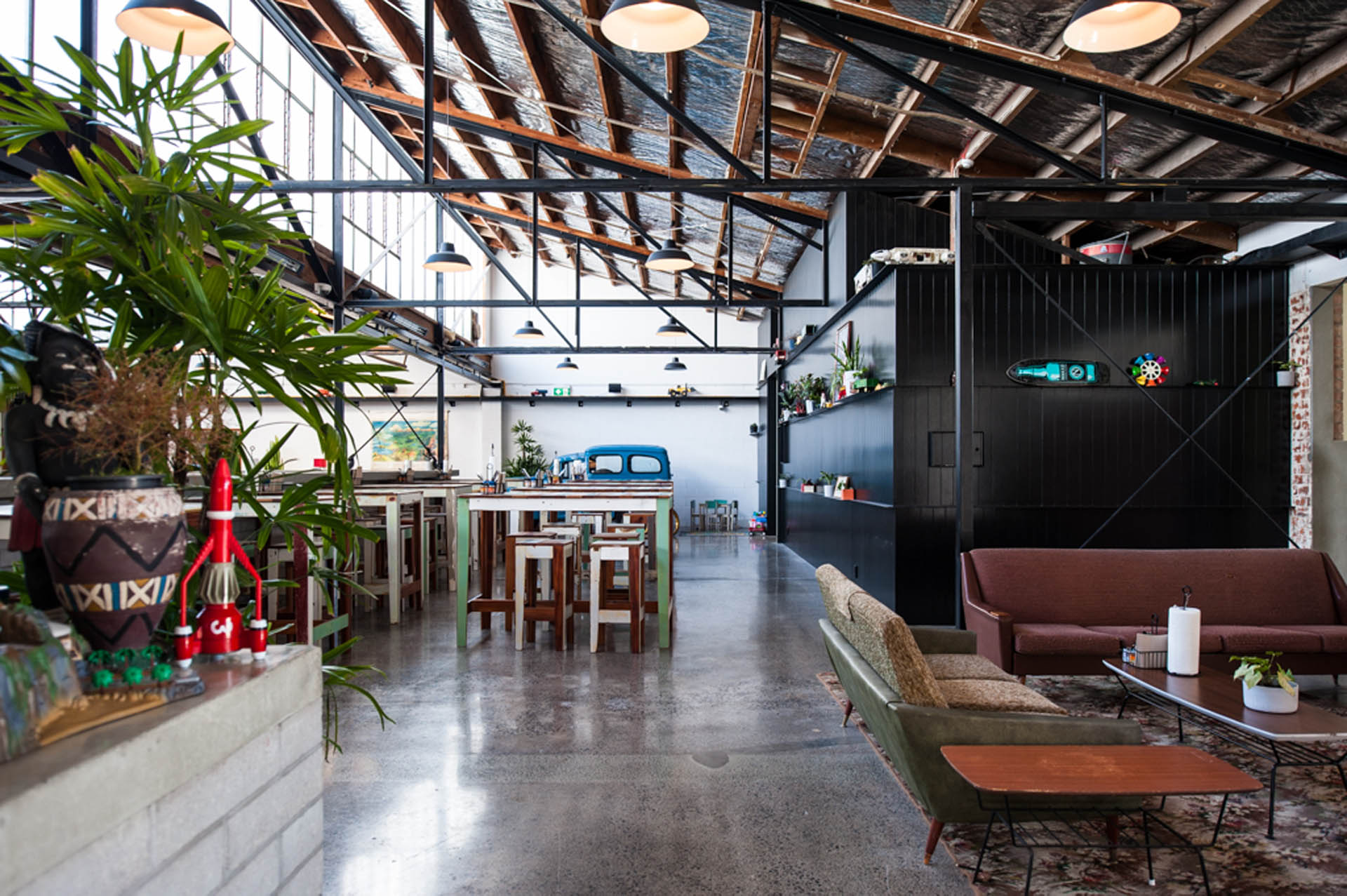 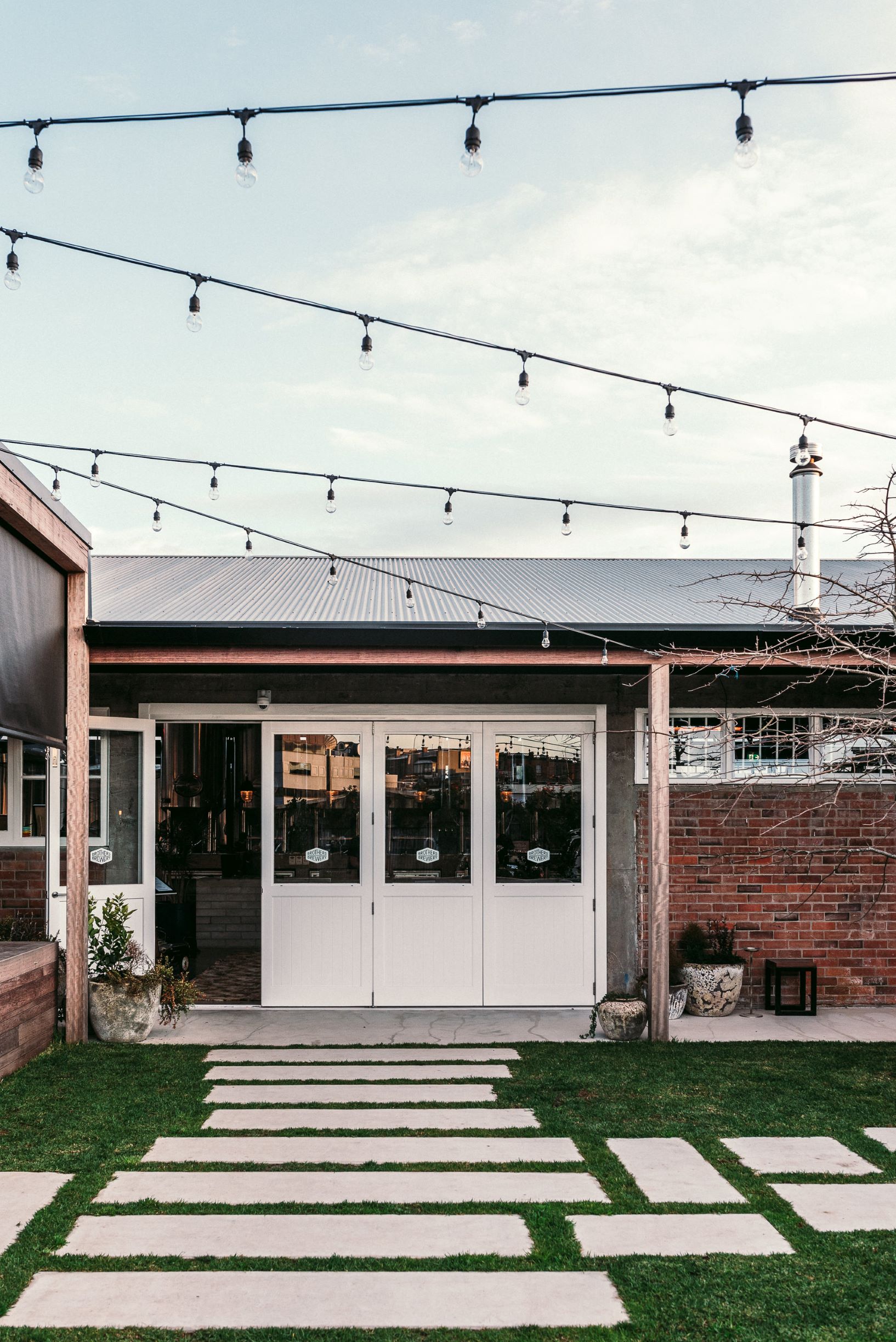 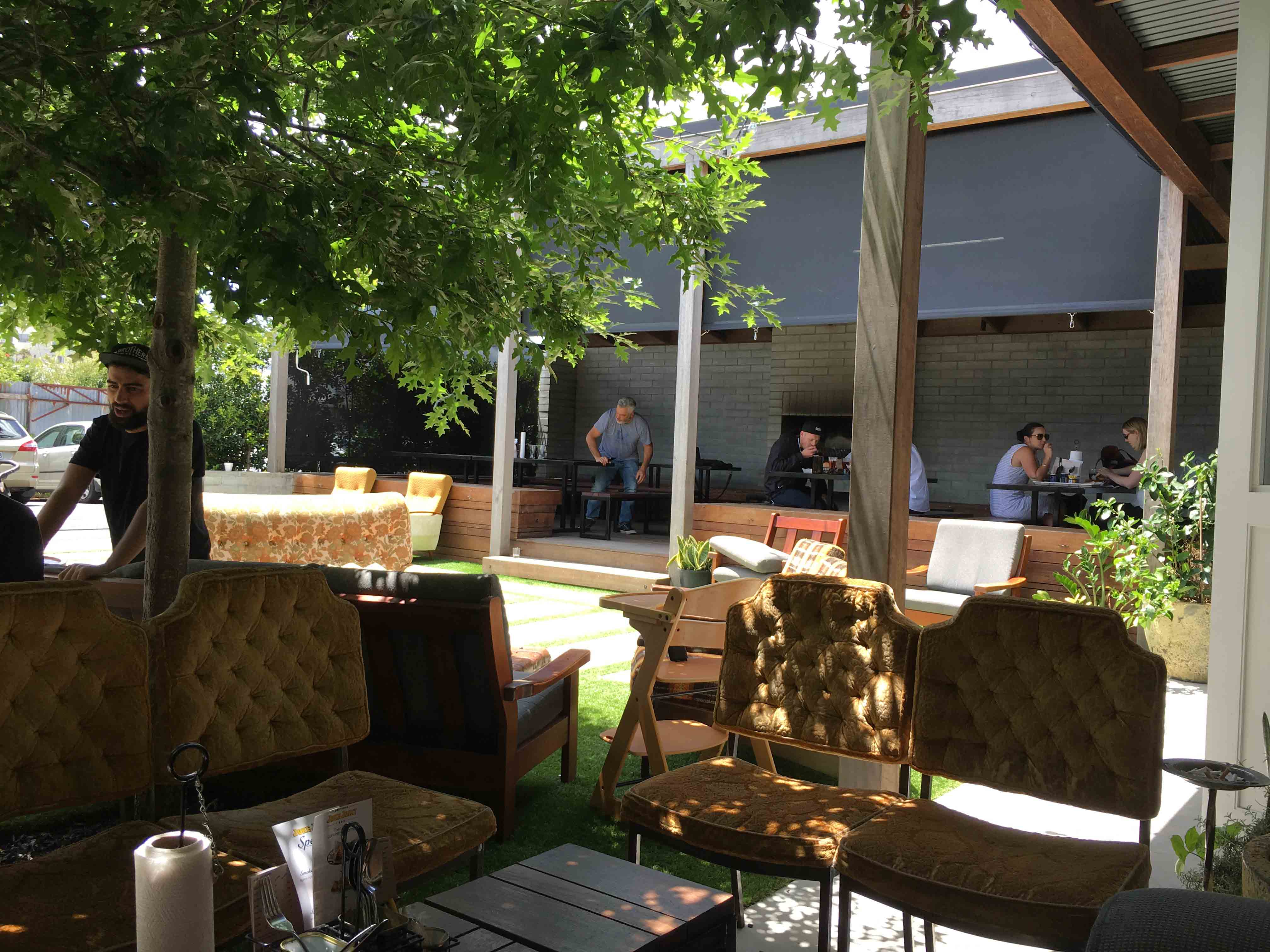 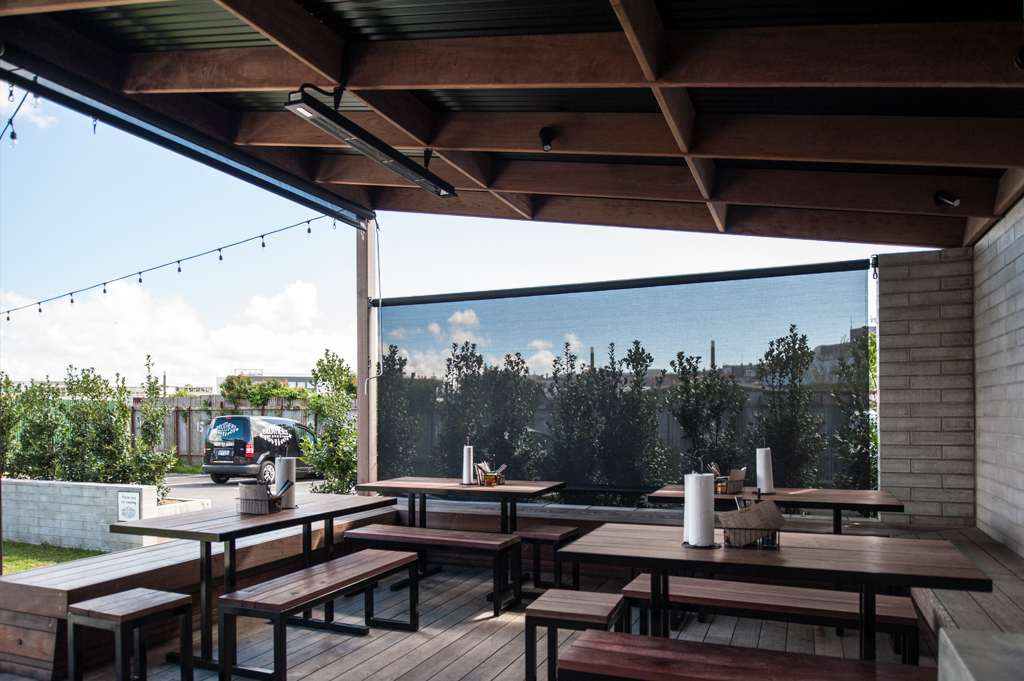 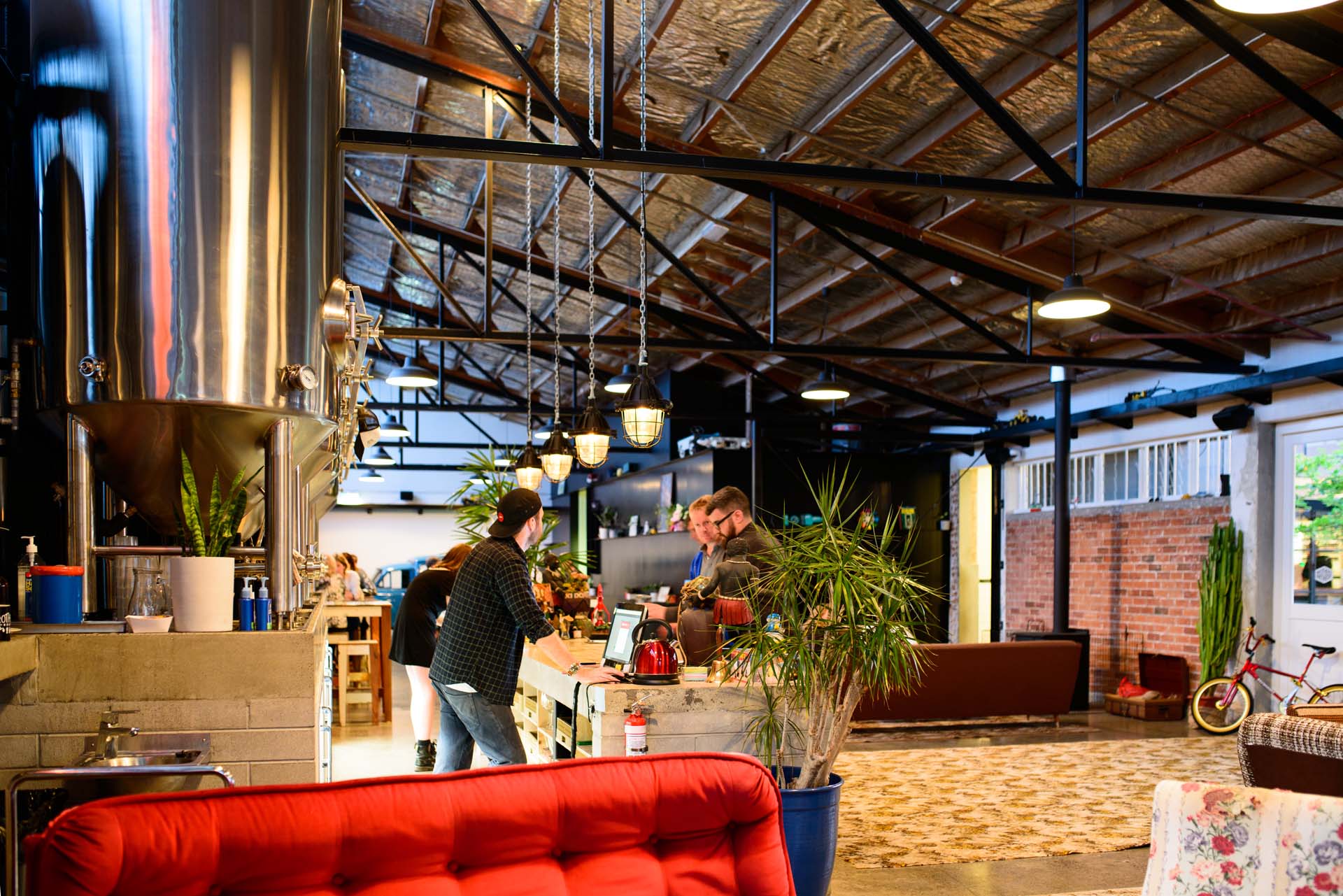 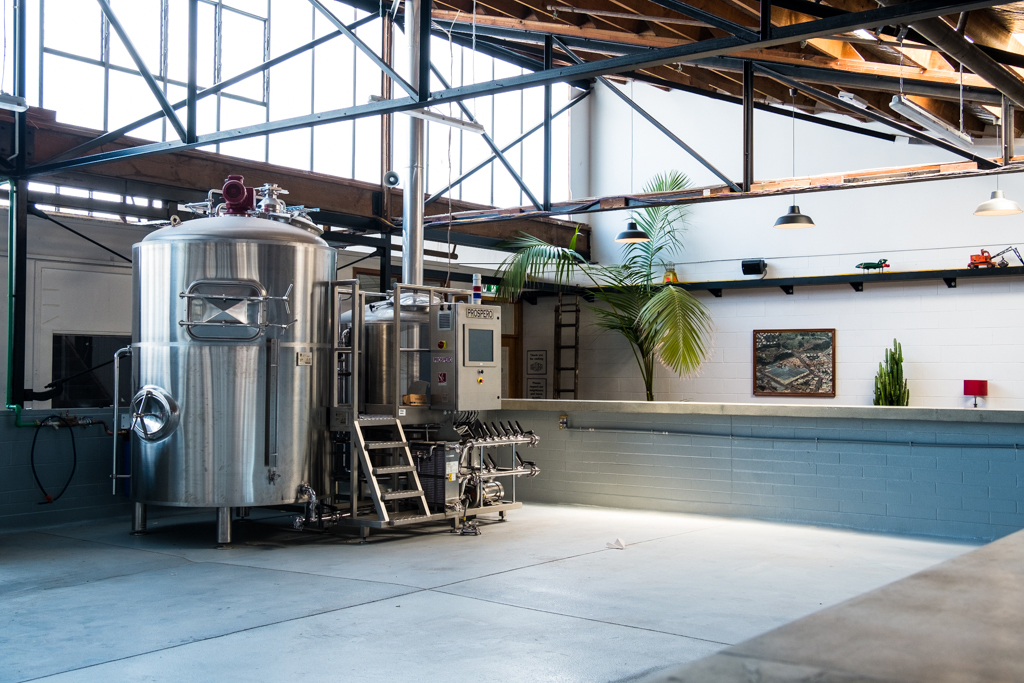 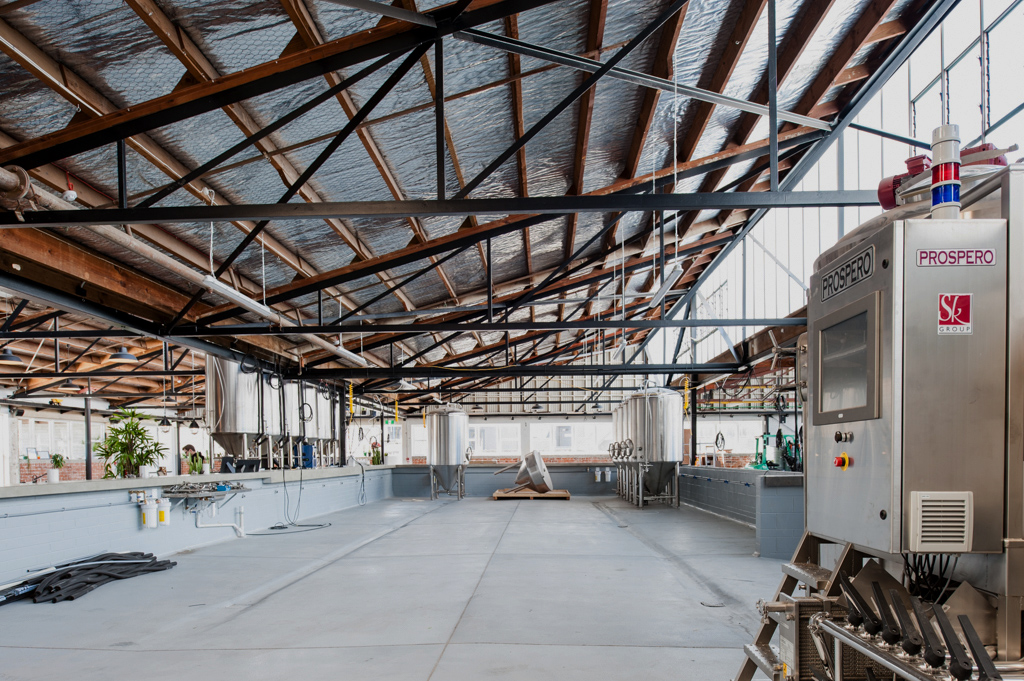